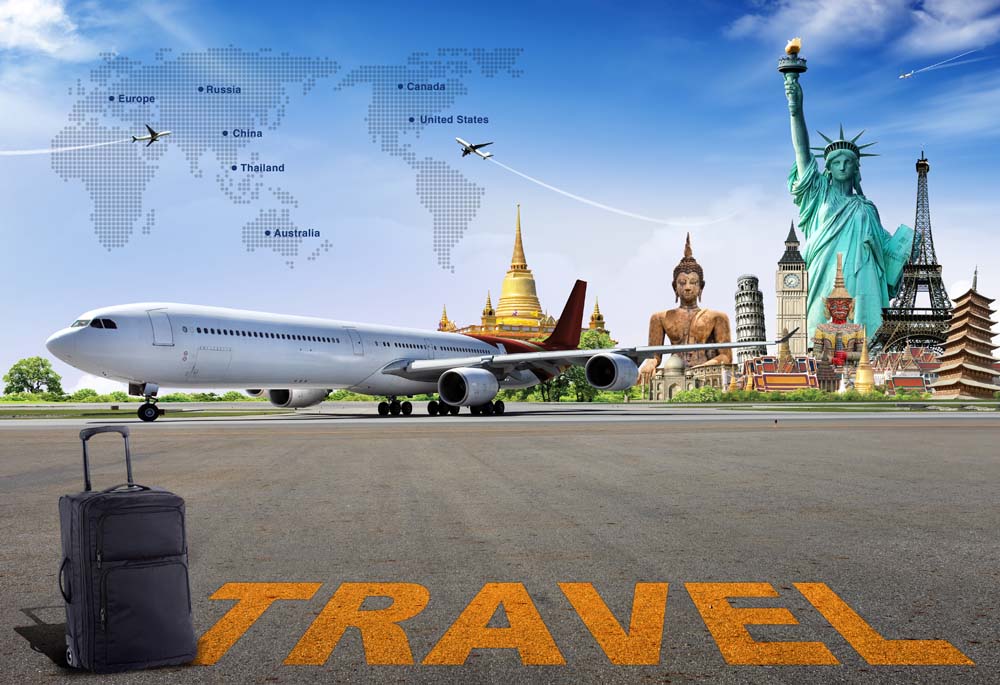 Warsaw has a history of wars and survival, a city which literally rose from the ashes, much like the famed phoenix. The city and the now capital of Poland arose from the ashes as it had to be painstakingly rebuilt after nearly 85% of it was ravaged and destroyed from the bombing raids and planned destruction during WWII.  Located on the Vistula River, Warsaw is  just over 150 miles from the Baltic Sea and close to 200 miles from the Carpathian Mountains. The main city of Warsaw covers 200 square miles and the outlying areas of the city proper covers nearly 2,400 square miles. The population of the greater metropolitan area is just over 2.5 million which makes it the 9th most populous city within the European Union.

Although much of Warsaw had to be rebuilt the city as a whole is a testament to a vast array of architectural styles of varying historical periods from Gothic, Renaissance, Baroque and Neoclassical periods wonderfully displayed amongst the modern and contemporary architecture of the city. All of these awe inspiring sites are within easy walking distance of the town center of Warsaw.  Some of the city’s best Gothic architecture is represent at St. Mary’s Church. The church was built in 1411. Another great example of this time periods style is St. John’s Cathedral. This temple is built in the Masovian Gothic style and was erected in the 14th century. The Royal Castle which was built from 1596-1619 is done in the mannerist architectural style. This style is also represented in Old Town at the Jesuit Church that was constructed from 1609-1626. Strolling through the city your eyes will be treated to constantly changing styles with their own unique design some of them ablaze with color and others in the cool beige that is so common in much of European cityscapes.

The city of Warsaw is fairly young by some standards but is steeped in culture and traditions and full of tourist attractions.  The best time to visit is in the spring or autumn when the weather is most temperate. If you do find yourself traveling here in the summer do to try to take in the Midsummer’s Night festival of Wianki, the Festival of Wreaths. This festival has thousands that gather on the Vistula River to watch the procession of this pagan ritual of maidens floating wreaths of herbs on the river in hopes of predicting who they will marry. The festival also includes musical performances, fairs and fireworks. All that can be found along the river bank.